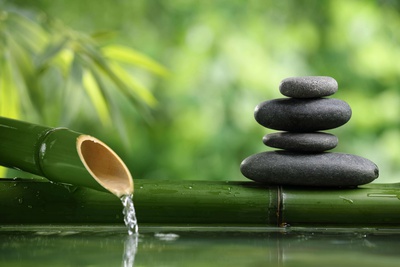 Single incidents may be dealt with more quickly than cumulative traumas. There are exceptions to this:

Those affected by repetitive incidents, accumulating over time.

… and very much so, First Nations People due to the historical and generational trauma inflicted in many ways, including the collusion of the Canadian Government, the Catholic and Anglican Churches of Canada

The Sacred Wound of Sexual Abuse 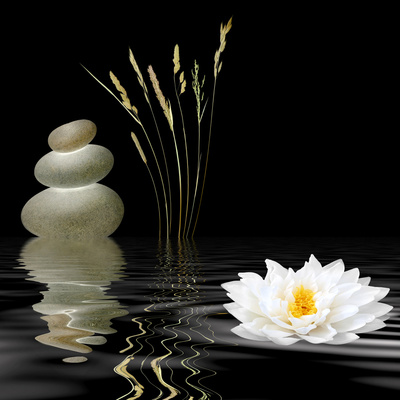 From it’s very narrow former association, the understanding of trauma has broadened widely to the recognition of the vast circumstances and effects now acknowledged by neuroscience, clinical research and longitudinal studies.

Keep in mind that people are each affected differently. The differences lie in many individual factors, such as resiliency, personal history, resources, and developmental impacts. What impacts one may not affect another.

Trauma may be simply understood as incompleted survival energy ‘stuck’ in the body’s nervous system. Trauma is not the incident itself, but actually our own survival energy turned inward, remaining incomplete.

How Does Trauma Happen? :: Fight, Flight and Freeze Responses

Animals in the wild process trauma instinctively and recover quickly, releasing the trauma through the nervous systems’ unique ability. Human nervous systems are nearly identical to other mammals. It appears that our evolved thinking brain may get in the way of natural trauma completion.

When initial impulses that prepare in a nano second, urge us to run away (flight) or defend ourselves (fight), are blocked or thwarted, the survival energies instead turn inward into the nervous system of body and brain. This is called ‘freeze’ or traumatic shock, where most trauma work is done. Trauma victims may also be ‘stuck’ in fight or flight responses.

Everything we experience is held in our nervous systems. Difficult body-held memory may result from even seemingly minor incidents that had significant impact for a variety of possibly unknown reasons.

How Does Trauma Show Up?

Trauma has many, many symptoms. In the fields of trauma, neuroscience, and longitudinal studies there is strong evidence that mental illnesses are caused by trauma at some point in life, especially early maltreatment and developmental interference. Well known experts such as Gabor Mate, Bessel Van der kolk and Peter Levine, among many others are instrumental in creating this important awareness.

The Adverse Childhood Experiences (ACE) Study is held as a standard of how early maltreatment of children leads to a disadvantaged life in every way. Maltreatment, especially before age 5, predisposes children to trauma that may show up early in life or even much later.

Trauma Symptoms May Include, But Are Not Limited To:

How Long Does Trauma Last?

If unresolved through effective therapy, symptoms are known to stay on in body and brain nervous systems.

What can be done about it?

The SE approach, purposely gentle, calms the survival alarm system and releases traumatic shock, which is key to transforming PTSD and the wounds of emotional and early developmental attachment trauma. Useful throughout life, the techniques restore awareness and control of our natural functioning.

Healing Trauma May … Amazingly Lead to Portals of Awareness

In Buddhist Tradition there is considered Four Great Portals: Meditation, Sex, Death and Trauma. Trauma, being the 4th pathway, we transform and are released into the reality of an uncertain world. Without the illusion of safety, we are faced with learning a new way of living.

Prior to trauma resolution, incompleted survival energies lodged in the body, wreak emotinal and physical havoc. Those same survival energies are exactly capable of releasing us. We can now use them to our advantage, honing our wonderful instincts about life and as intelligent agents for creativity, love, wholeness and connection.

“My purpose is supporting your journey to freedom and empowered living.

I love my work. It’s such an honor to witness the individual inherent ability of my clients accessing the wisdom of their bodies to heal themselves, completing survival strategies and releasing into freedom.”

On Your Way to Effective Healing,
for Information and Appointments call 250.878.9503